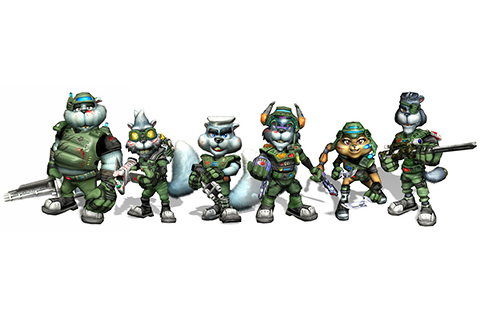 Welcome to Conker Wiki which is about the Conker series. The games in the series range from cute, fairy-tale like adventures to strange, somewhat profane platformers. So far there are two games in the series, a remake, and other games…